The role of gait analysis in haemophilia 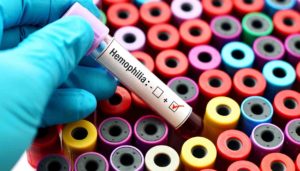 Haemophilia is a hereditary disease in which blood clotting is disturbed. Among other things, this leads to spontaneous bleeding in the locomotor system. Therefore, gait analysis and observation of movement patterns in haemophilia patients is of great importance. With the intelligent stappone sensor sole, this is exactly what is now possible. Haemophilia patients can be accompanied and supported in their therapy regardless of location and in a resource-saving manner.

Patients with haemorrhagic diathesis, such as haemophilia A and B, often develop spontaneous bleeding, especially in the locomotor system. It also occurs from time to time in younger years in patients with the disease, especially during sporting activities. Since up to 80%-90% of bleeding occurs in the muscular system and joint bleeding (synovial fluid), it is important to regularly analyse or observe the musculoskeletal system in haemophilia. Sébastien Lobet says:

„Although brain haemorrhage and bleeding into internal organs represent major threats to the life of PWH, approximately 80%–90% of bleeding episodes occur in the musculoskeletal (MSK) system, especially in the large synovial joints, as well as in the muscles, thus constituting the principal health problem. This induces progressive cartilage damage, leading to joint destruction and subsequent severe functional limitation.“¹

Due to the speed of movements, simple direct observation is often not sufficient to gain insight into the movement pattern or to determine the biomechanical causes of gait abnormalities in humans. With stapp one even minimal changes can now be visibly shown, which may have effects on the entire musculoskeletal system.

We at stappone have developed a technology based on a textile pressure sensor coupled to an inertial measuring unit (acceleration sensors, magnetometers, gyroscopes), which offers enormous potential in the therapy of haemophilia patients. The key to success lies in the combination of different measuring sensors and an intuitive and easy handling of the system in the medical practice. stappone is thus the ideal and future-proof solution for research, therapy and early detection of many diseases related to the musculoskeletal system. 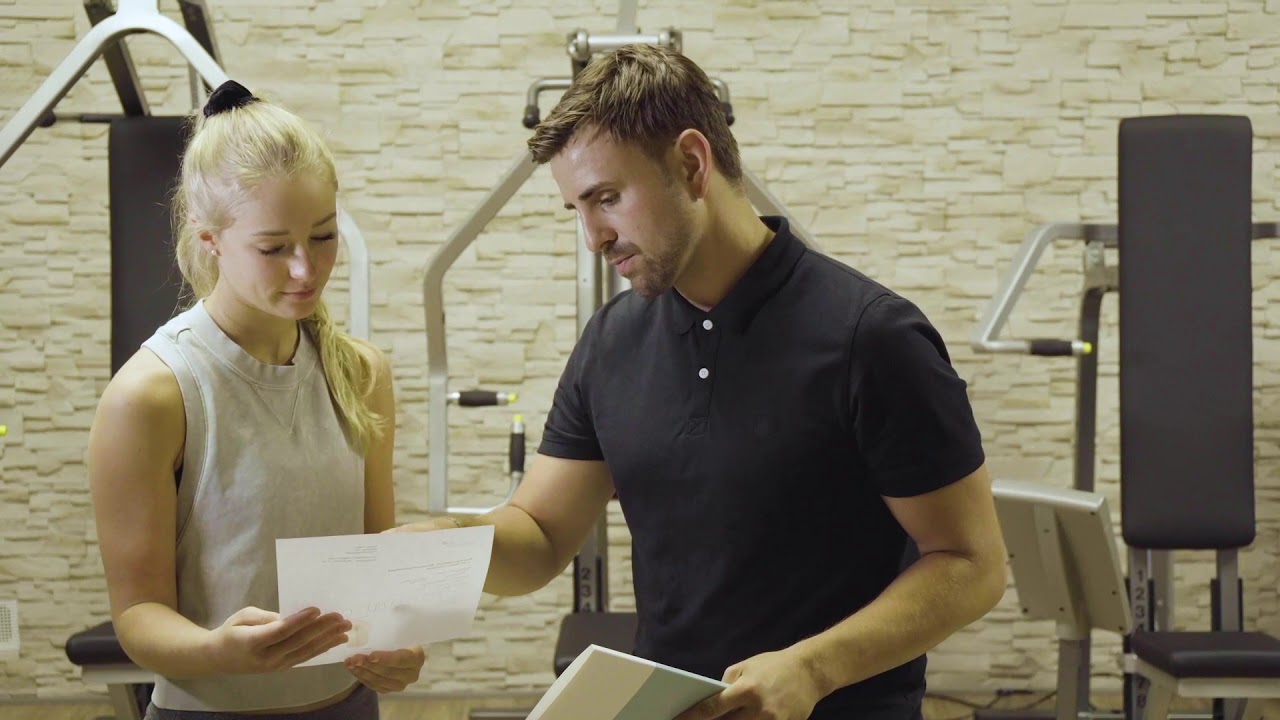